Logirobotix aims to develop a learning methodology where immersive video and virtual reality are combined to make engaging simulation training.

Immersive technology allows the user to see the real-world scene from visuals and multimedia information through computer machines. Virtual Reality (VR) learning experiences are engaging and allow students  to immerse themselves in content beyond what is possible in the real world.

There are several factors relevant to the effectiveness of Virtual Reality learning experiences based on an immersive video. One is the level of immersion allowed by the technology. A highly immersive VR experience provides sensory immersion. This means the outside world is shut out, reducing distractions away from the content, owing to the use of a head-mounted display and headphones.

Such an immersive virtual environment may lead learners to spend more time engaged with the content and decreases instances of mind wandering. Another research shows that solid graphics and higher interactivity are key to effectively engaging learners with the content material. The 360-degree videos are omnidirectional panoramic videos that allow the viewers to pan and tilt in an uninterrupted circle rather than the fixed viewpoint of a traditional video.

These videos can be viewed on phones by panning and tilting the phone, or on other devices, like low cost phone-enabled VR headset (e.g. Google Cardboard), or dedicated VR, by turning one’s head similar to exploring the real world.
Because viewers 360-degree videos have the agency to look around and explore different parts of the scene, these videos
are more immersive than traditional 2-dimension videos. 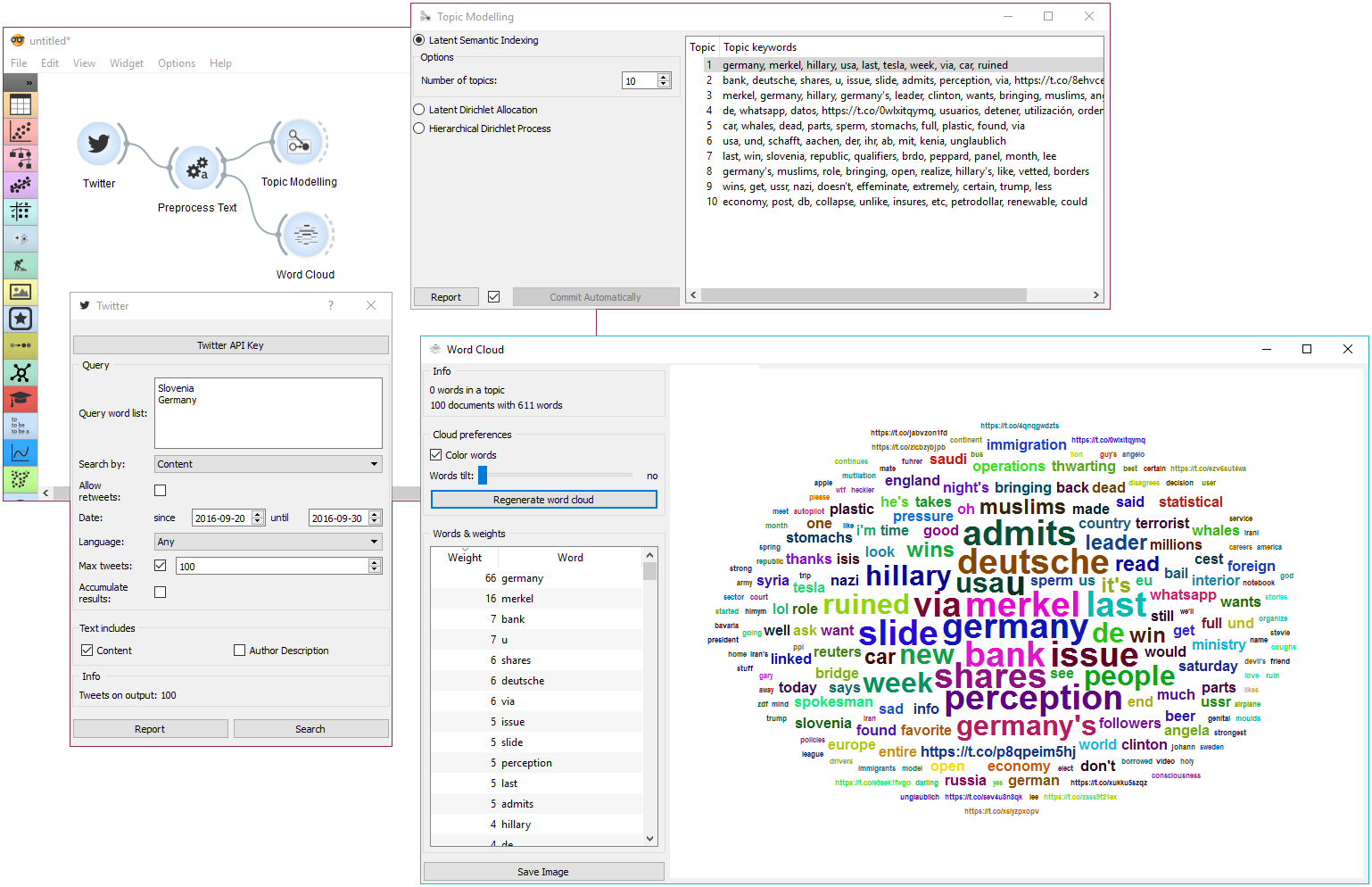 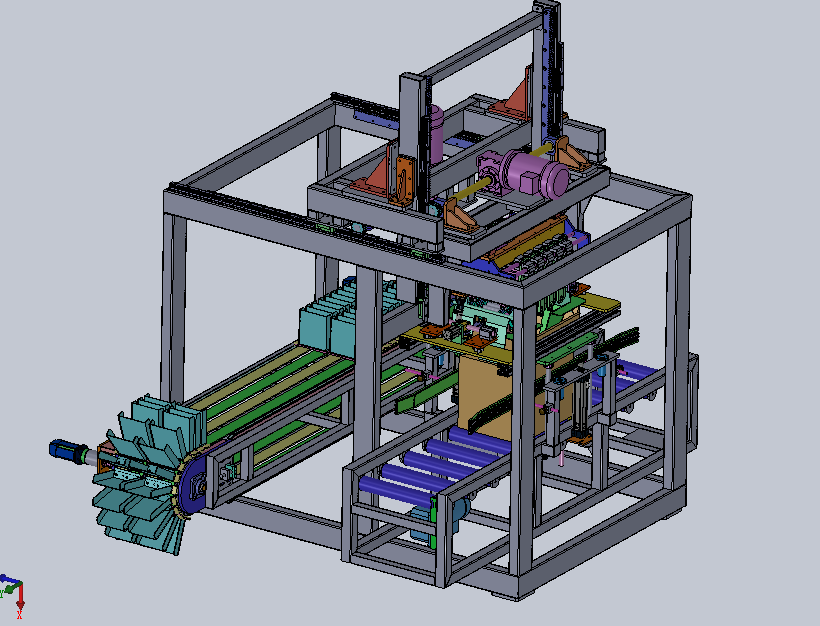